Janet Jackson is back in the news as she recently became a mom! Jackson and husband, Wissam Al Mana welcomed a baby boy into their home and the little family are said to be very happy together. In honor of the new mom, let’s take a look at some of our favorite fashion moments from her.

1. The star attended the 2013 amfAR New York Gala in a backless black gown. 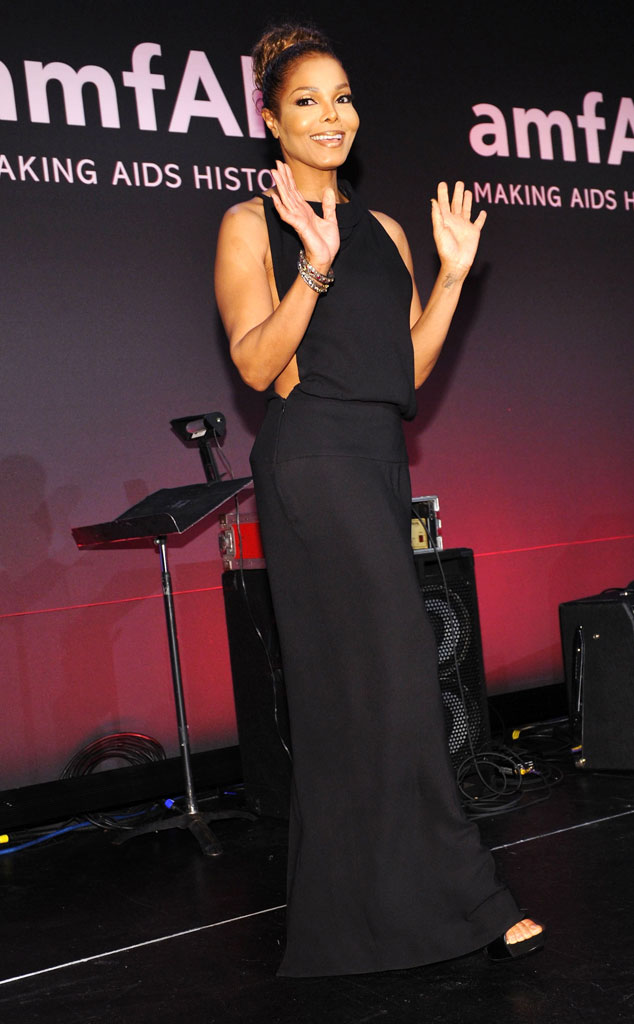 2. Little white dress? Nah! Janet spices it up with a plunging white jumpsuit and strappy heels. 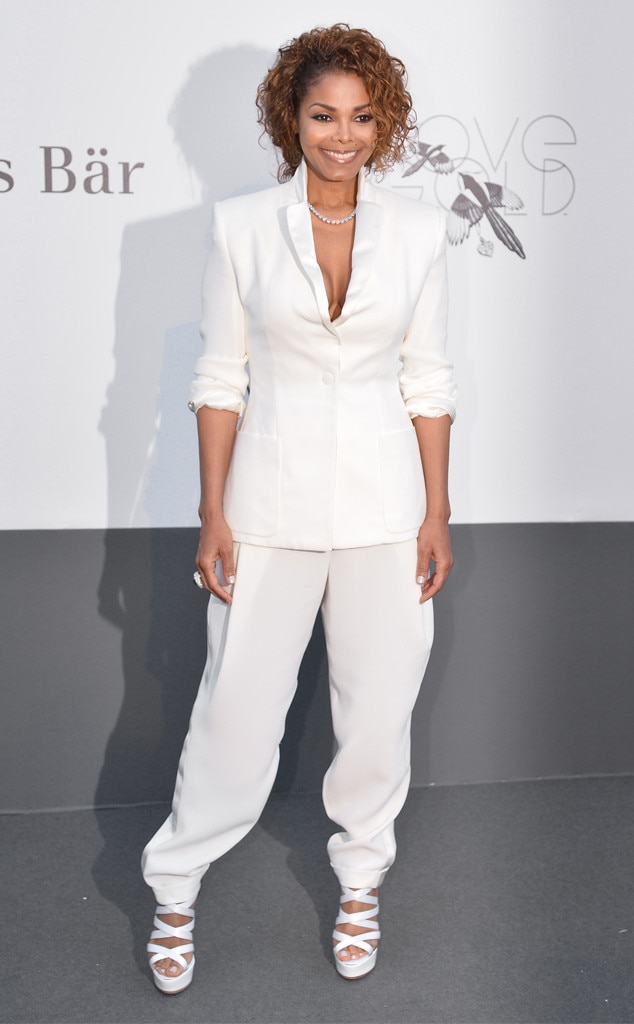 3. Jacket Jazz: In 2012, the starlet donned a bold gold and black jacket with black jeans. 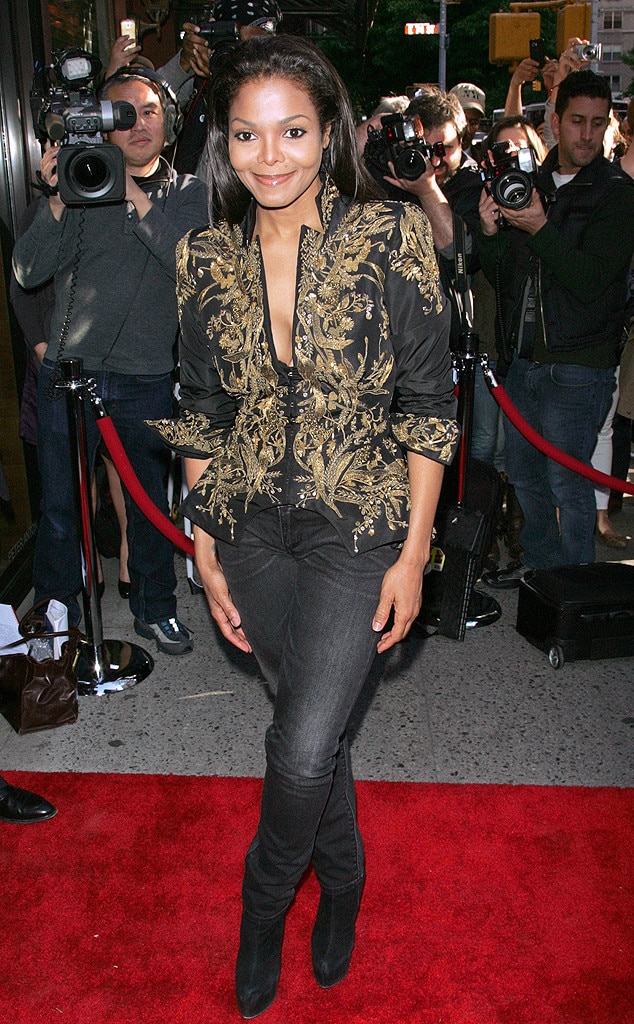 4. We’re pretty sure looks like this one warrant the line, “Miss Jackson, if you’re nasty.” 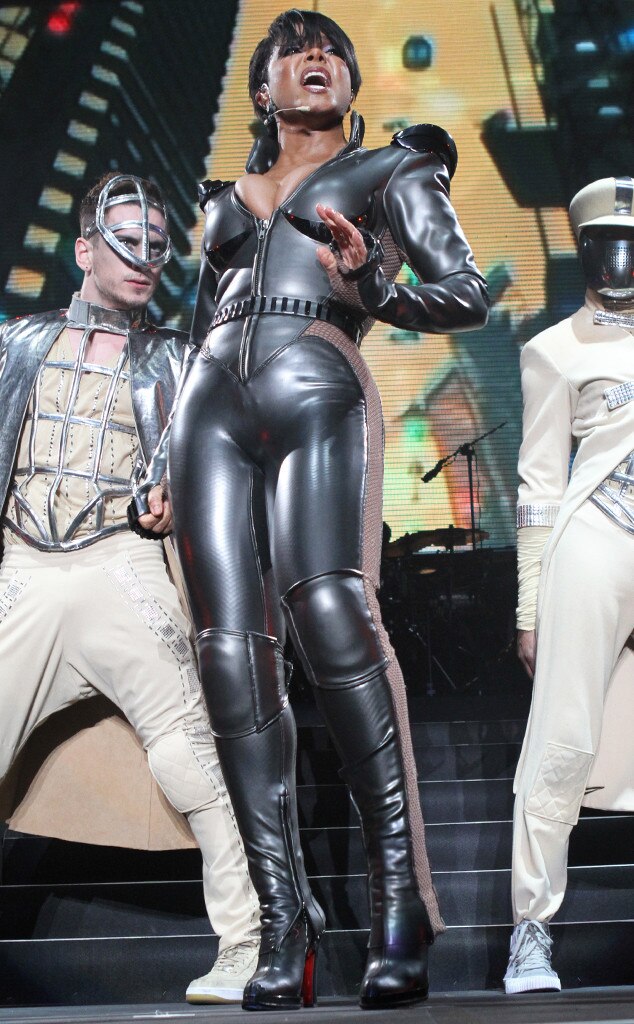 5. Even before the sheer trend caught on, Janet was already ahead of the game back in 2010. 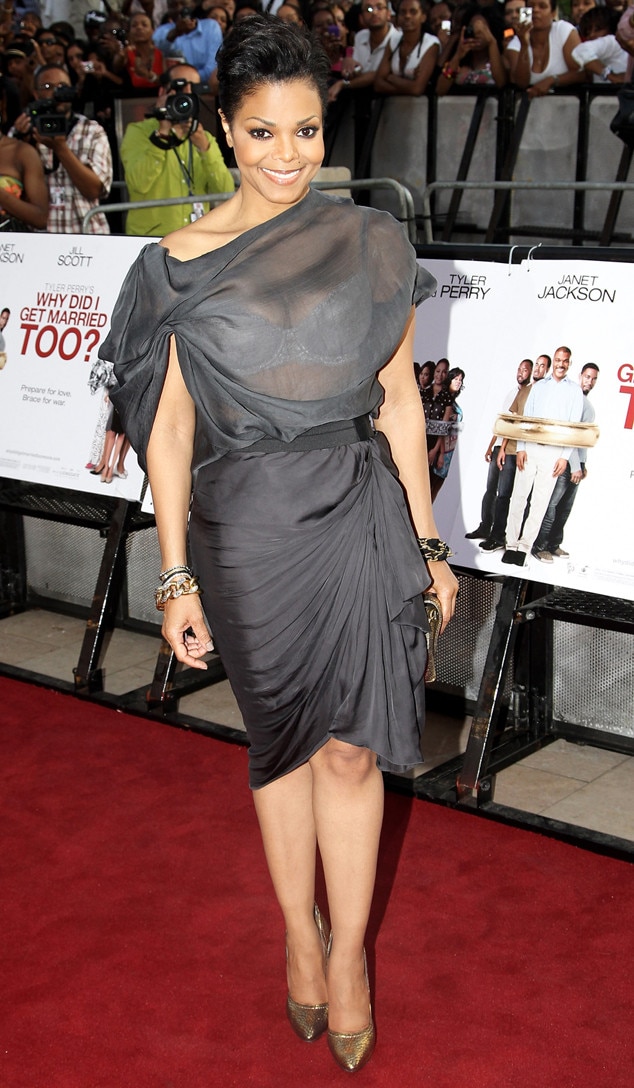 6. The star attended the 2010 GlamourWomen of the Year Awards in a floor-sweeping black dress and fur stole. 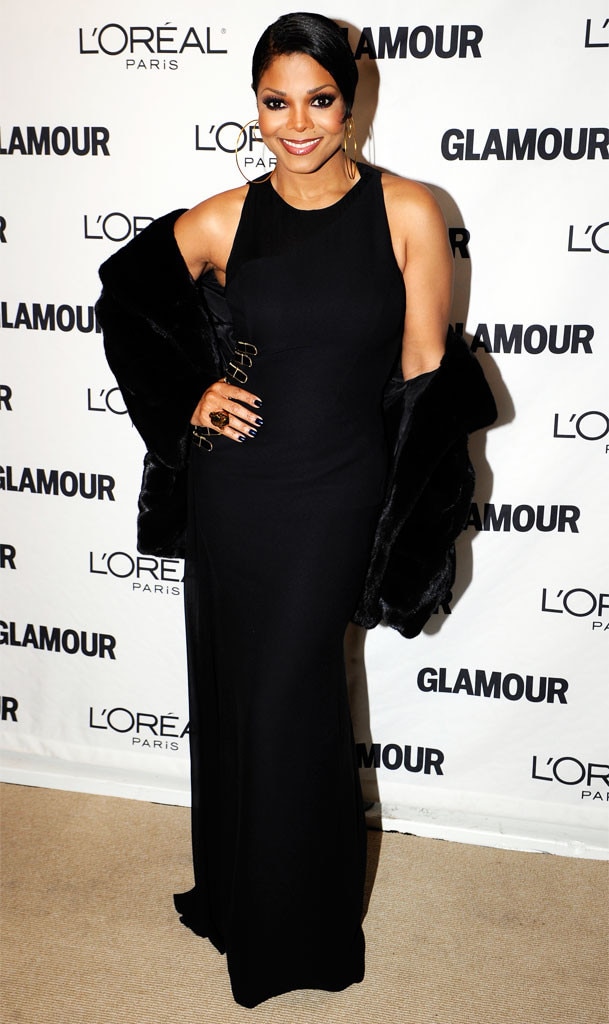 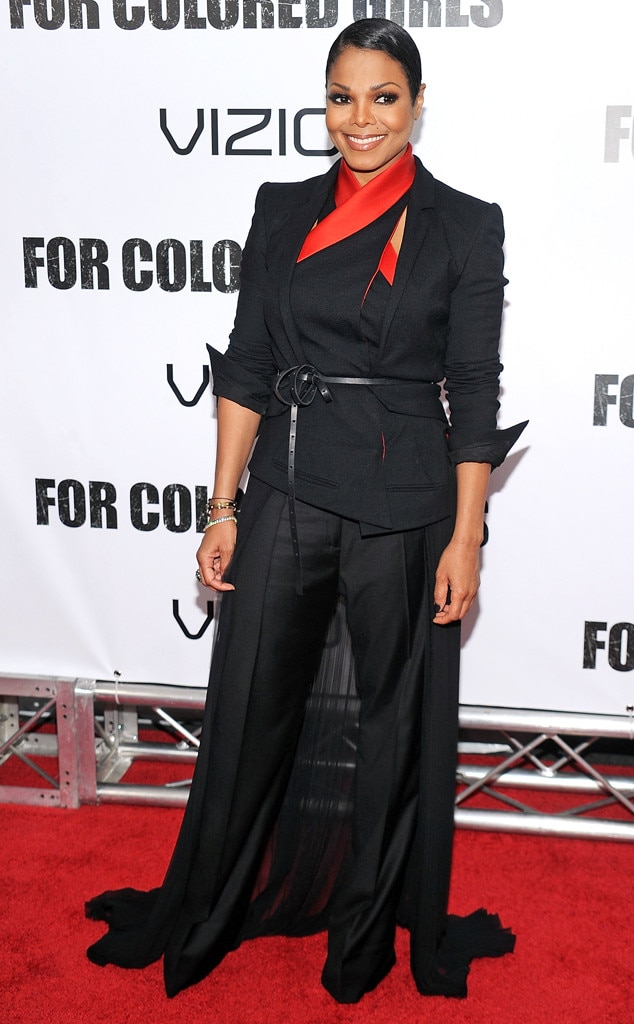 8. The star went for black and white all over at the 2009 MTV Video Music Awards in New York City. 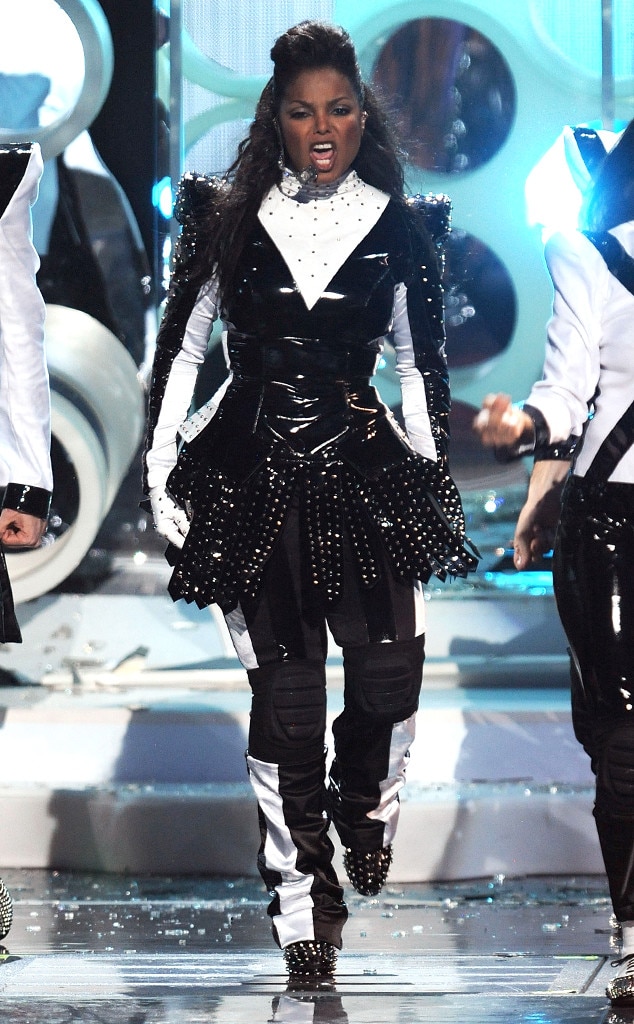 9. Slay Queen: Has Janet ever looked better? The star attends a 2009 amfAR event in an iridescent blue Versace gown. 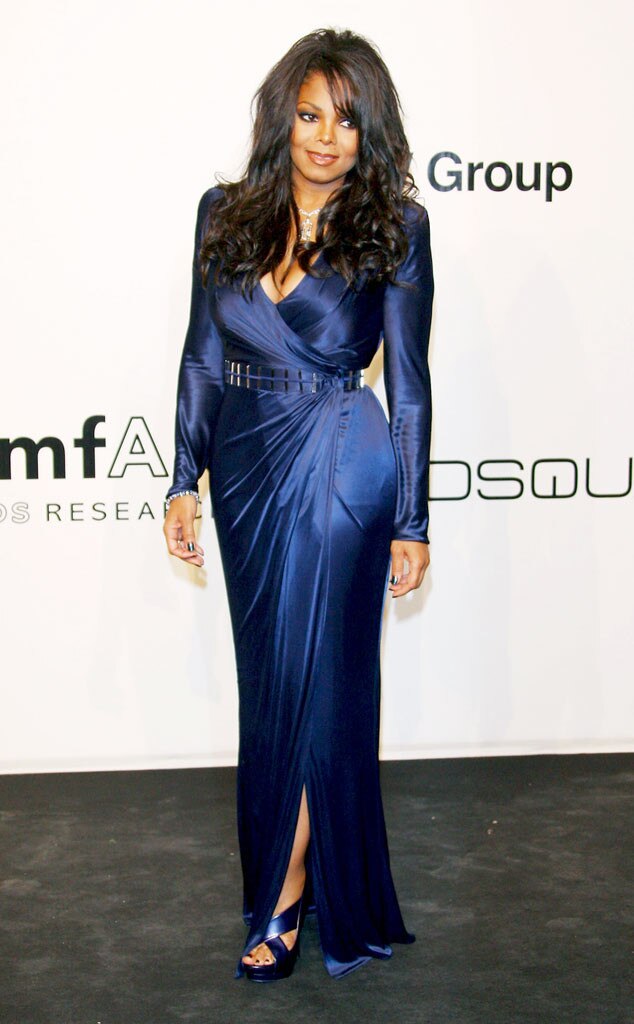 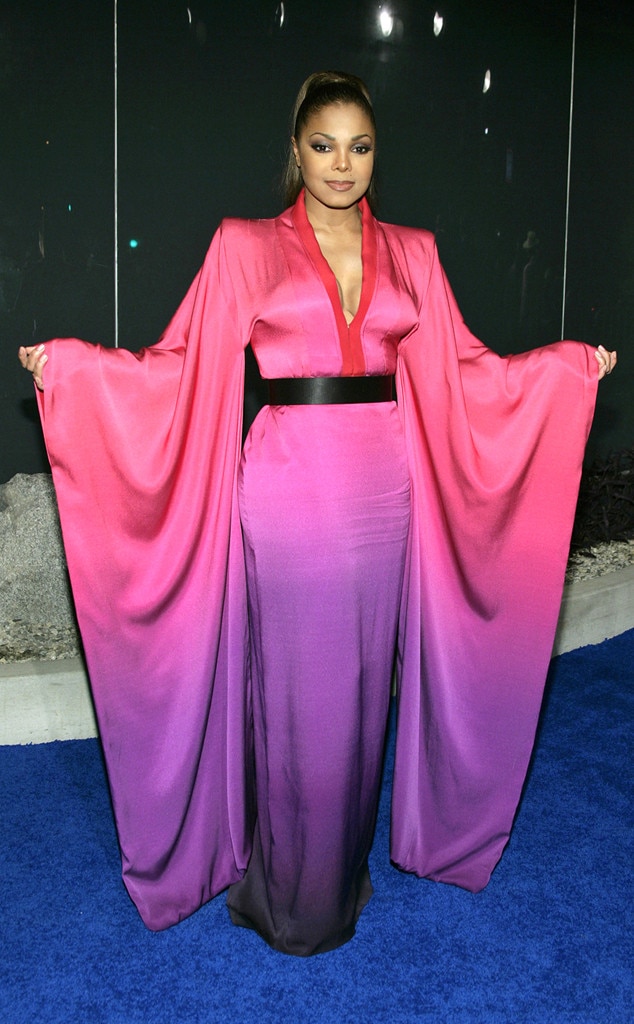