Okay, so I’d quickly go into 5 things (in no order) that irk me, and people still do a lot – yes, I’m the cool dude and if these things irk you too, then congratulations, you are cool too.

I don’t know if it’s just me, or there are others who also don’t like them, but you could ask random people what they think about these five irksome pointers and see what they think. Who am I anyway, to think that if I say it’s wrong, it’s wrong, right? Wrong!

So if you’re not my bestestest friend ever, or in one tight circle, don’t video call me randomly! I’m not Prince Charles or anything, but it’s really intrusive. How do you know I want you to see my face? First of all, I’d rather you texted me, but it’s also fine if you do a voice call. But, video calling me randomly? It’s a no-no! If I did mistakenly pick the call, you’d most likely see a look of disgust on my face!

2) Peeking into my phone 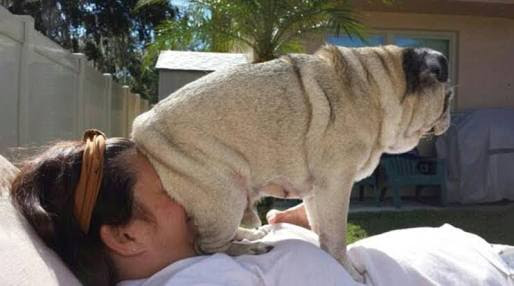 We met yesterday, I told you my name was Patrick. You see me today and call me ‘Patty’, or ‘Pat’, (still a bit tolerable. I’m not that petty biko). Another name that irks me? Patricia! Lord! Jedidiah Akhalume, if you ever read this, take note!
So my name is Chiazor, and I had this (Yoruba) teacher in secondary school that called me ‘Table-zor’. Now you see why the ‘Yoruba’ was mention-worthy right? If you know, you know. I swear to you, I cannot make this up! I usually would just smile like it’s the funniest thing ever, and then make sure our encounter is brief. Next! 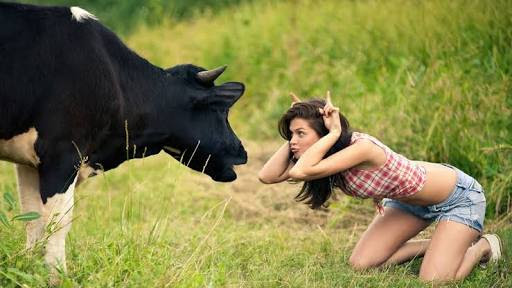 Ugh! I’m upset just thinking about this. This is about the fastest way one can get me to not like them, or basically just get me angry! It’s worse when they don’t even sound like me at all. It’s woxtest when you do it immediately after I’ve said something. So I say something, and you repeat what I said, while sounding like a squirrel in labour, and that’s supposed to be how I sound? I can swear for you so you sound like that forever and see how that will be, since that’s your prayer for me. 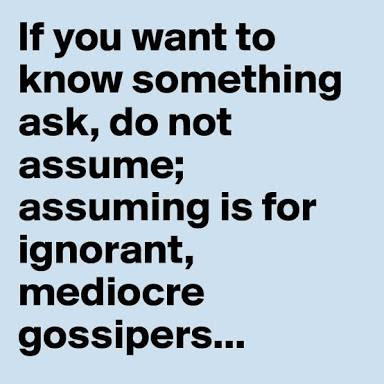 Yup. Sounds funny right? But I hate it. Don’t assume anything, especially if we are not close. If I say something, I mean it! Take it as I have said. Don’t think I was joking, except you know me so well and you know how and when I’m joking. Don’t think I meant another thing. It spoils relationships. People have taken serious life decisions based on assumptions rather than communicating properly. People have said I ask too many questions. No I’m not stupid. I just want to be really really sure of what I’m doing, or what I’m to do.

So that’s about it guys. But for fun, here are some notable mentions:

Alright guys. That’s it (for now). Did I miss out any obvious ones? Please leave a comment. Kindly share as well; I can’t be alone in this abeg.

Chat with me on social media: