Attracting attention is second nature for Floyd Mayweather Jr. And he did it again with his fight against Logan Paul. Their exhibition fight sold for about for $49.99. What’s that in naira? (I’d put the figure hair, but it may be different by next week).

Let me give you a brief reminder of the types of views Mayweather attracts: His last fight, against Conor McGregor, drew a reported 4.3 million pay-per-view buys in 2017 and ywo years earlier, his fight against Manny Pacquiao did 4.6 million buys.

This fight pits Mayweather, who has won titles in five weight classes, against Paul, who is 0-1 in sanctioned bouts.

Was this fight entertainment or was it sport? 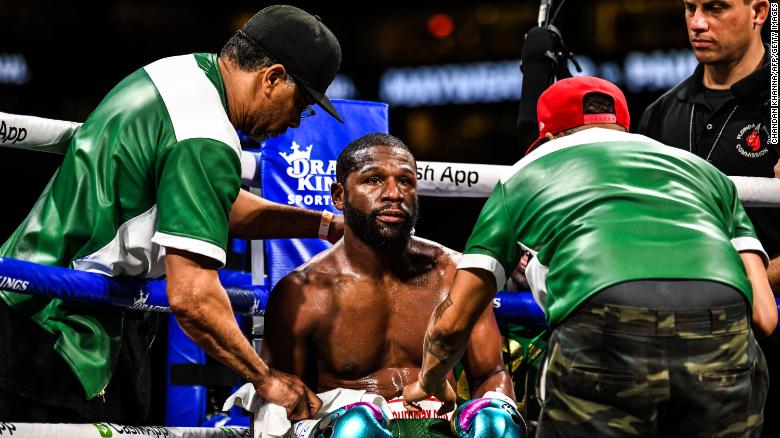 According to Mayweather, “I had fun … He’s better than I thought he was,” Mayweather said after the fight Sunday, saying Paul knew how to use his weight to his advantage. “He’s a tough, rough competitor … I was surprised by him tonight.” 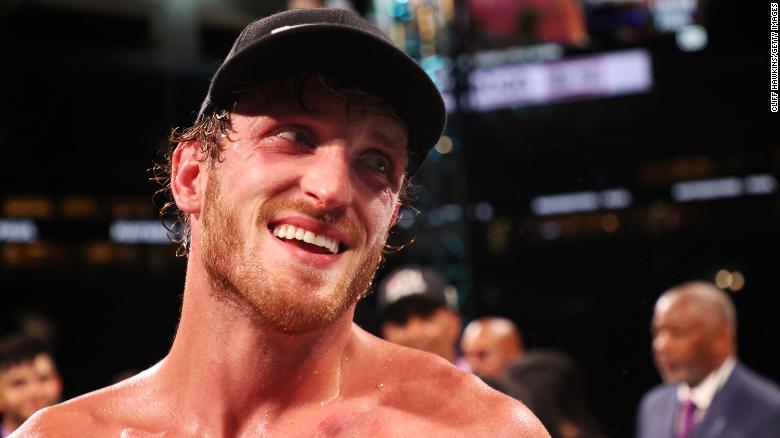 The pay-per-view event, which was broadcast on Showtime Sunday from Hard Rock Stadium in Miami, was deemed a draw. Yes! A DRAW!