So Far: Four Suspects Charged In The Murder of XXXTentacion

A jury has indicted four suspects in the XXXTentacion murder case. The rapper was shot dead in Broward County, Florida as he was leaving a motorcycle dealership.

Michael Boatwright and Trayvon Newsome have been named as the men the Broward County Sheriff’s Office believe pulled the trigger on XXXTentacion, whose real name was Jahseh Dwayne Onfroy. 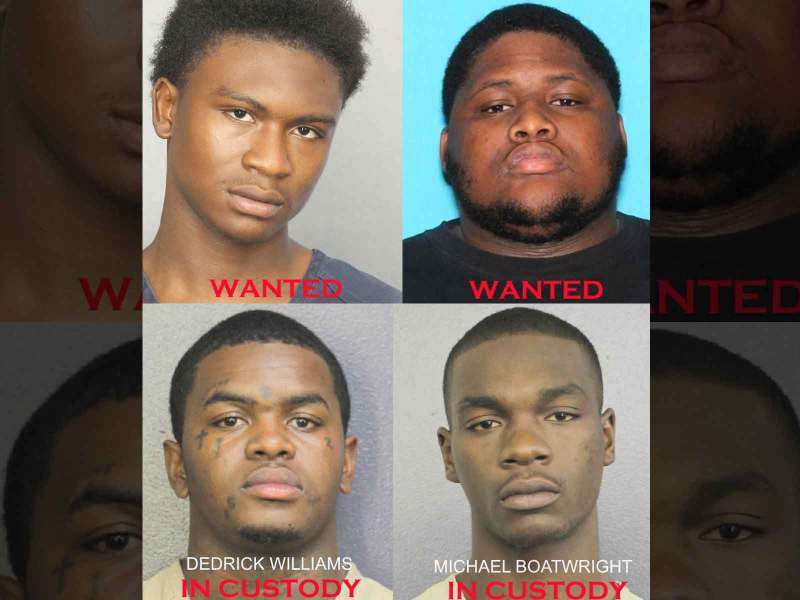 Dedrick Williams and Robert Allen were indicted as accessories to the crime, having been alleged to have blocked the rapper from leaving the motorcycle store’s car park with their SUV. Williams was arrested shortly after Onfroy’s death, while Allen is still at large.

The four men face first-degree murder charges along with charges of armed robbery with a firearm. Police are offering a reward of $3,000 for information leading to the arrest of Allen or Newsome, while a hotline has been set up for people to share tips anonymously.