Game week 3’s big game is coming live from Anfield on Saturday 24th August at 3pm as The Reds go up against The Gunners. Both teams come into Saturday’s game with 2 wins to start of the season. Liverpool sweeping aside newly promoted Norwich 4-1 on the opening evening and then picking up a further 3 points at St Mary’s walking away 2-1 winners. The Gunners on the other hand, handed Steve Bruce his first L as Newcastle manager before getting another W at home to Burnley.

Both sides will be coming into this game confident, with 100% records and both teams hit men all registering (Firmino, Salah, Mane, Aubameyang and Lacazette) The three Africans, Salah, Mane and Aubameyang tied with 22 goals and shared the Cadbury Golden Boot last season. If thats anything to go by, expect fireworks at Anfield. 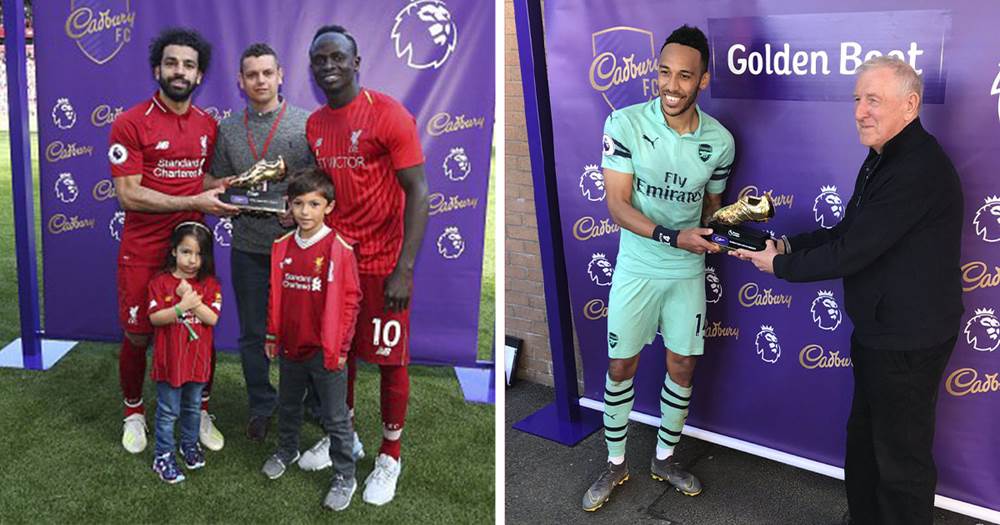 Arsenals latest additions have also shown signs of promise. Ceballos registering an assist, Luiz looking rather assured at the back and Nicolas Pepe showing glimpses of this quality in heo few minutes Unai Emery has unleashed him.

The European Champions on the other hand did not make any notable summer signings and are relying on players already in the squad that were unable to feature heavily last season to contribute to this season. Liverpool did make one first time signing in the form of veteran goal keeper Adrian. The life of a back up goal keeper is usually uneventful, but this hasn’t been the case for the Spaniard. Adrian was introduced to Liverpool fans his first game on the bench when Liverpool’s number 1, Alisson went off injured in the UEFA Super Cup final v Chelsea, Adrian went on to be the hero of the night saving the crucial penality struck by Tammy Abraham as Liverpool claimed another European trophy. However, the 32 year old shot stopper went from hero to zero the game after when an error led to a Southampton goal ensuring Liverpool fans spent the rest of the afternoon on the edge of their seats.

Whilst Arsenal fans, and mutuals reckon Arsenal could surprise Liverpool at Anfield for the first time in a while; Unai Emery is not as confident, The Gunners coach is on record saying “Arsenal “don’t ever want to play against Liverpool” ahead of this Saturday’s Premier League clash. A comment that has irked some of the Arsenal faithful.

If recent fixtures are anything to go by the Liverpool are favourites. The last 10 league meetings have seen 4 Liverpool wins, 1 Arsenal win and 5 draws. Last season saw a draw at The Emirates and a 5 – 1 Demloision by Liverpool at Anfield with Roberto Firmino masterclass, bagging a hat-trick against a side he has a history of terrorising.

Historically, this fixture has seen a truck load of goals and is the third highest scoring fixture in Premier League history, seeings 147 goals in 52 matches.