England’s defeat was incredibly painful, as the team lost its opportunity to carry the cup at home, at Wembley Stadium. The Three Lions lost in a 1-1 draw at 120 minutes.

English Captain, Harry Kane, said defeat would “hurt for the rest of our careers”.

“We should be extremely proud as a group of what we have achieved,” the Tottenham striker added.

“Penalties is the worst feeling in the world when you lose. It wasn’t our night but it’s been a fantastic tournament and we should hold our heads high.

“It’s going to hurt for a while, but we’re on the right track and we’re building and hopefully we can progress from this next year.” 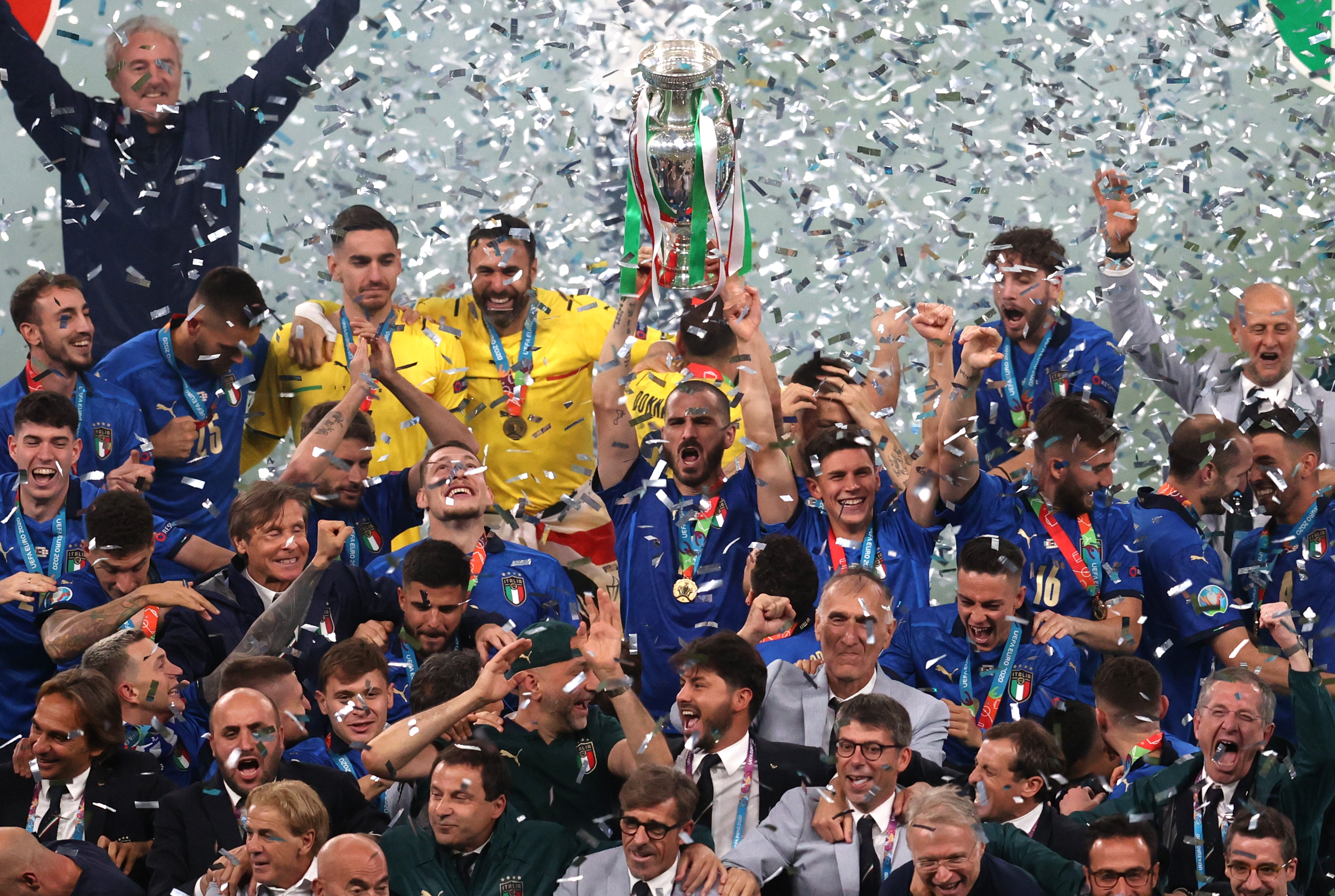 England reached their first men’s European Championship final by topping their group, then defeating Germany, Ukraine and Denmark in the knockout stage.