Kendrick Lamar Accused of Stealing Artwork For ‘All The Stars Video”

Kendrick Lamar has been accused of stealing artwork from a British-Liberian artist, Lina Iris Viktor for his All The Stars track.

The new track, which also features SZA, is said to feature artwork very similar to that of Viktor, who was approached by Marvel to use her art in both 2016 and 2017 but she turned down the offer.

Even though Viktor declined Marvel’s offers, artwork similar to her “Constellations” series is featured around the three-minute mark of the All The Stars visual for almost 20 seconds.

The artist now claims that frames in the video feature art bearing such a strong resemblance to her pieces that she has invited her legal team to take over the matters. 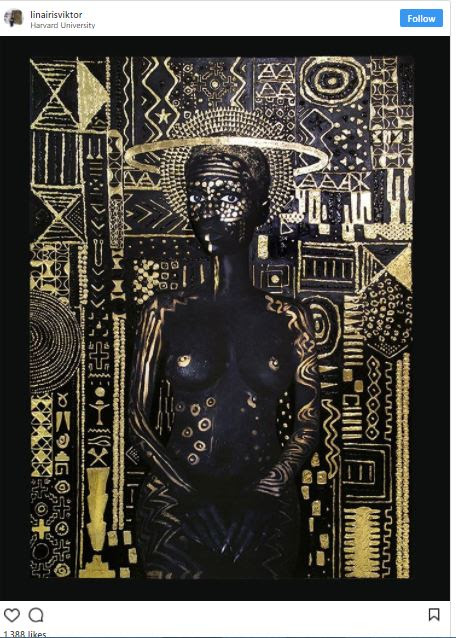 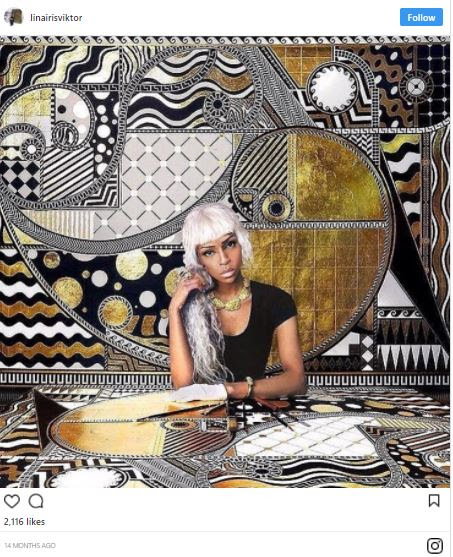 Viktor’s lawyer, Christopher Robinson, has reportedly sent a letter to Anthony Tiffith at Top Dawg Entertainment alerting him to the copyright violation. According to the letter, Viktor is seeking a minimum of a public apology and a license fee.

Robinson added that it’s an “ethical issue because what the whole film purports is that it’s about black empowerment, African excellence—that’s the whole concept of the story”, Robinson said.

Watch the All The Stars video below: