Lady Gaga is Headlining the Next Super Bowl Halftime Show 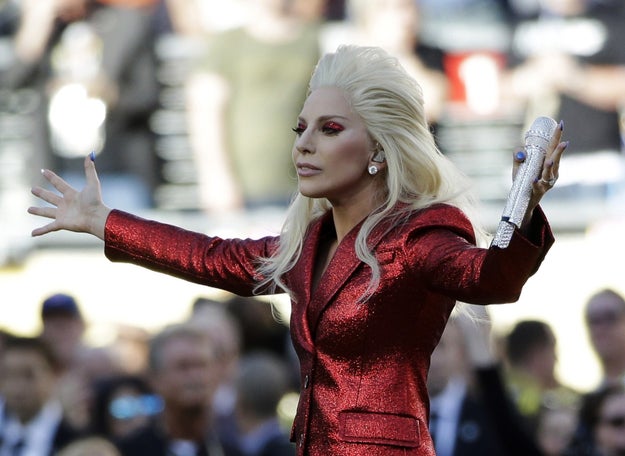 Rejoice brethren: After a series of rumors, reports and denials from the NFL, Lady Gaga has officially been confirmed to perform during the Super Bowl 51 halftime show this February. Taking the Twitter, Lady Gaga on Thursday announced that she has signed on to headline the 2017 Super Bowl halftime show. “It’s not an illusion. The rumors are true. This year the SUPER BOWL goes GAGA!”

It's not an illusion. The rumors are true. This year the SUPER BOWL goes GAGA! @nfl @FOXTV @pepsi #PERFECTILLUSION #GAGASUPERBOWL pic.twitter.com/qR4O57451G

This will mark the second year in a row that the singer will participate in the event. Lady Gaga sang the national anthem at the Super Bowl earlier this year in Santa Clara, California, which saw its half time performance by Coldplay, Beyoncé, Bruno Mars and Mark Ronson. Gaga will release a new album, “Joanne,” on Oct. 21. The Grammy winner’s hits include “Poker Face,” “Bad Romance,” “Born This Way” and “Applause”  and she will likely perform a number of songs from her forthcoming album ‘Joanne’, as well as a medley of her hits from The Fame, The Fame Monster, Born This Way, and Art-Pop.

Looking forward to it Gaga!