A 22-year-old man has been arrested and charged with murder in the fatal shooting of rapper XXXTentacion according to police.

Authorities arrested Dedrick Williams of Pompano Beach on Wednesday evening and charged him with first-degree murder.

Though Williams’ inmate record describes the charge as “murder dangerous depraved (without) premeditation,” the arrest warrant accused Williams of killing the rapper “from a premeditated design.” 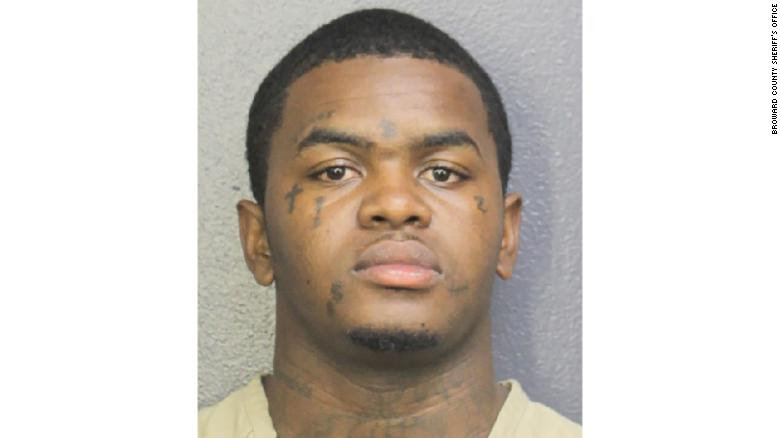 Dedrick Williams has been charged with murder in XXXTentacion’s death, police say. He was also charged with a probation violation and operating a vehicle without a valid driver’s license.

At the time of his arrest, Williams was on probation until 2021 for grand theft motor vehicle, according to the Florida Department of Corrections.

Williams appeared in court Thursday afternoon, where a judge ordered him held without bond. He is scheduled to be back in court Monday for the probation violation.

Police have not said whether they are looking for other suspects, but there are reports that another two arrest warrants have been issued.

The 20-year-old musician, real name Jahseh Onfroy, was shot as he left a motorcycle dealership in south Florida on Monday and died later in hospital.