According to Matt Doherty, Tottenham players have to take some responsibility for Jose Mourinho’s departure in April after only 17 months of being in charge.

The Spurs parted ways with the Portuguese in April just 17 months after his appointment, with the club in seventh place in the Premier League table while also having been exited the Europa League.

When asked if the manager’s departure had been because of burnout, full-back Doherty said: “He was only there for 18 months. If it was three or four years, it could be a different conversation, but we just weren’t getting the results for him.” And that was a fair statement. Damon went on to say “The manager is always the one to lose his job, but as players, we were the ones on the pitch and we weren’t able to get the results for him, which was a shame because he’s one of the best managers ever.”

Doherty, who is currently on international duty with the Republic of Ireland, was a regular in Mourinho’s team before a positive Covid-19 test cost him his place. Prior to that,  he had no problems with the way he was treated by the manager. 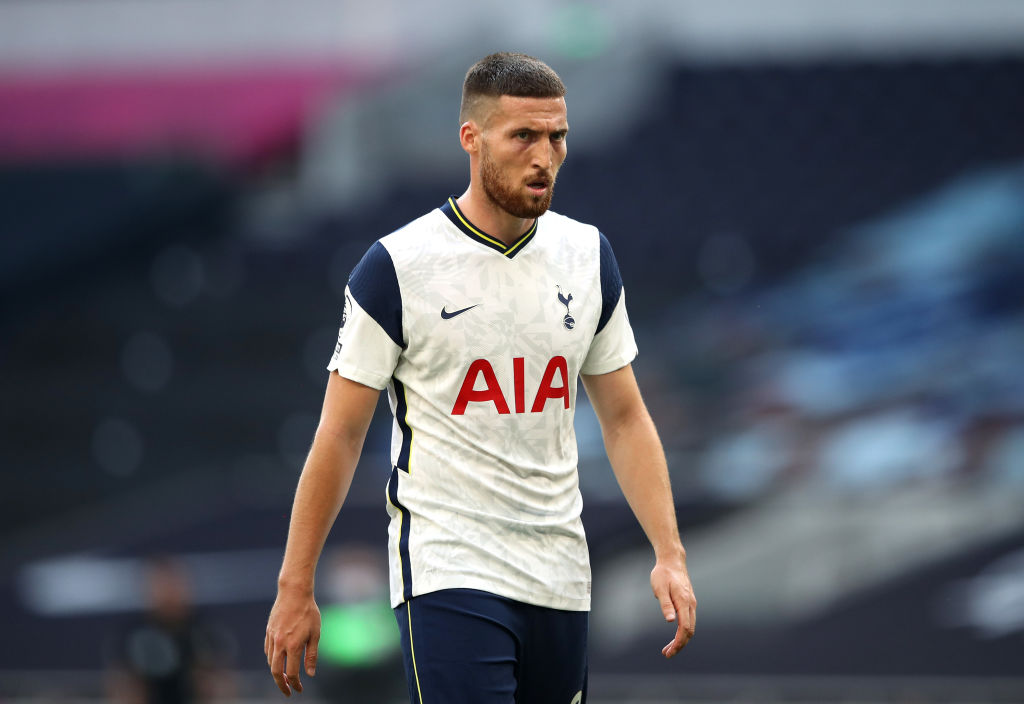