The shoes worn by Michael Jackson when he first showed off his famous moonwalk are to be sold at an auction.

The black loafers bear the label “Michael #2” and were used in 1983 for the Motown 25 television special rehearsal with his hit Billie Jean. 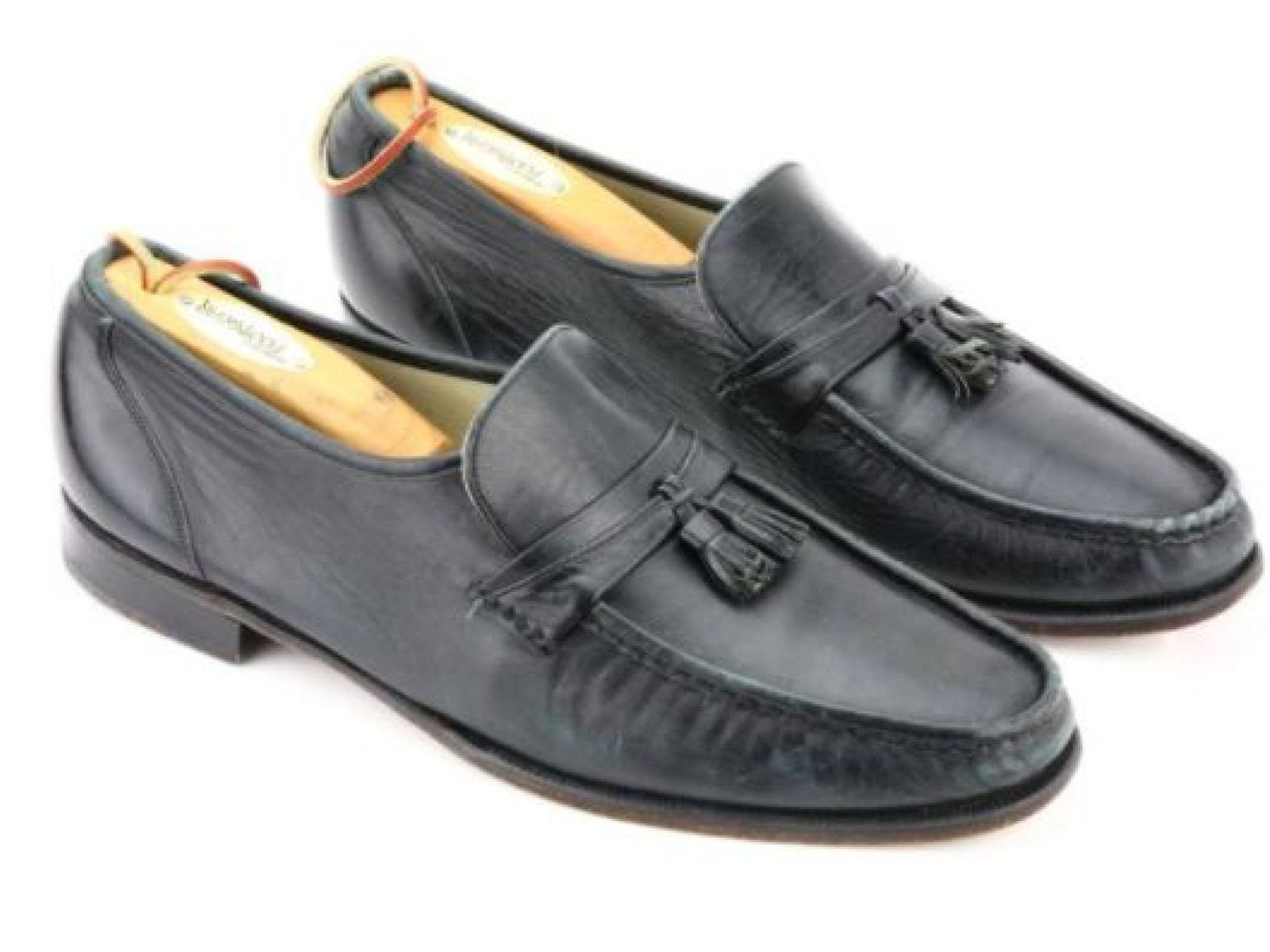 “These loafers have never been offered at auction, and are the first pair of Motown 25 shoes that have ever been made available to the public as, to our knowledge, no other pair has surfaced in over 35 years.

“It is possible that Michael also wore these shoes during his performance on the special, as according to the letter of authenticity he referred to this pair as his ‘magic shoes’ and a pair of performance shoes has never surfaced.”

The auction takes place on 26 May at the Hilton in Universal City, California.