Nigerian singer, Mr Eazi has caused some stir in the media, following some remarks he made in the media recently.

The boyfriend of Temi Otedola accused Nigerian artistes of copying his Ghanaian style.

He said in an interview, that:

“The speed at which I’ve moved is scary to me…cause it took my contemporaries 5, 6 years,” Eazi said.

“And that is what has been this year, if you want to count like 5 afrobeat, it’s like everybody just realized that ‘yo what formula is Mr Eazi using?’ Ok we’re gonna end up doing it. December last year almost 60% of Nigerian artiste were in Ghana playing shows”

“It’s just like an American artist just rapping about something in the UK, and you know he has no knowledge of it.”

See how Nigerians, including Runtown reacted: 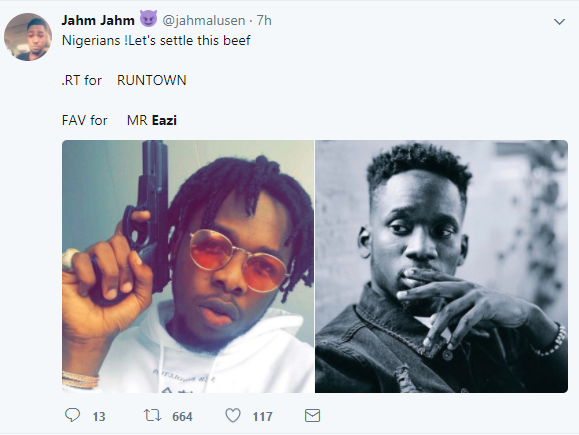 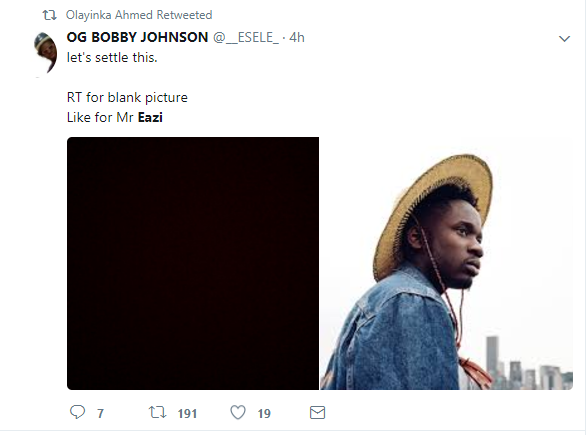 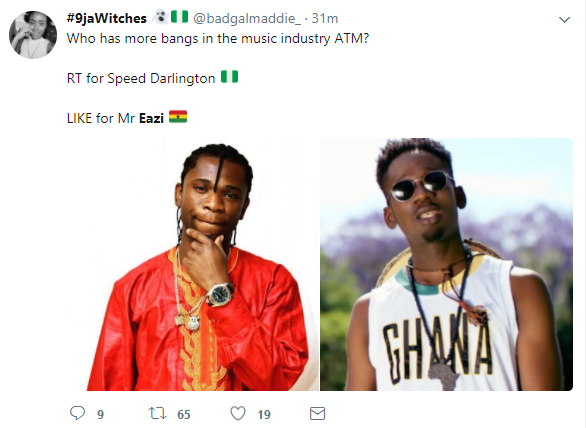