Only 443,524 JAMB Candidates Got University Admission Out Of 1.6 million

The Joint Admissions and Matriculation Board (JAMB) has released the admission statistics of Nigerian tertiary institutions for the 2018 Unified Tertiary Matriculation Examination (UTME).

The statistics released on Sunday shows that 443,624 candidates out of a total 1,662,762 candidates got admission into universities.

Universities have a total admission capacity of 586,963 and with the successful candidate number of admission being 443,624 that leaves 143,338 spaces not filled.

The statistics released by Jamb also shows the admission report of  that of polytechnics with 81,791 candidates, colleges of education with 59,498 and Innovation Enterprise Institutions having 585 candidates gaining admissions. 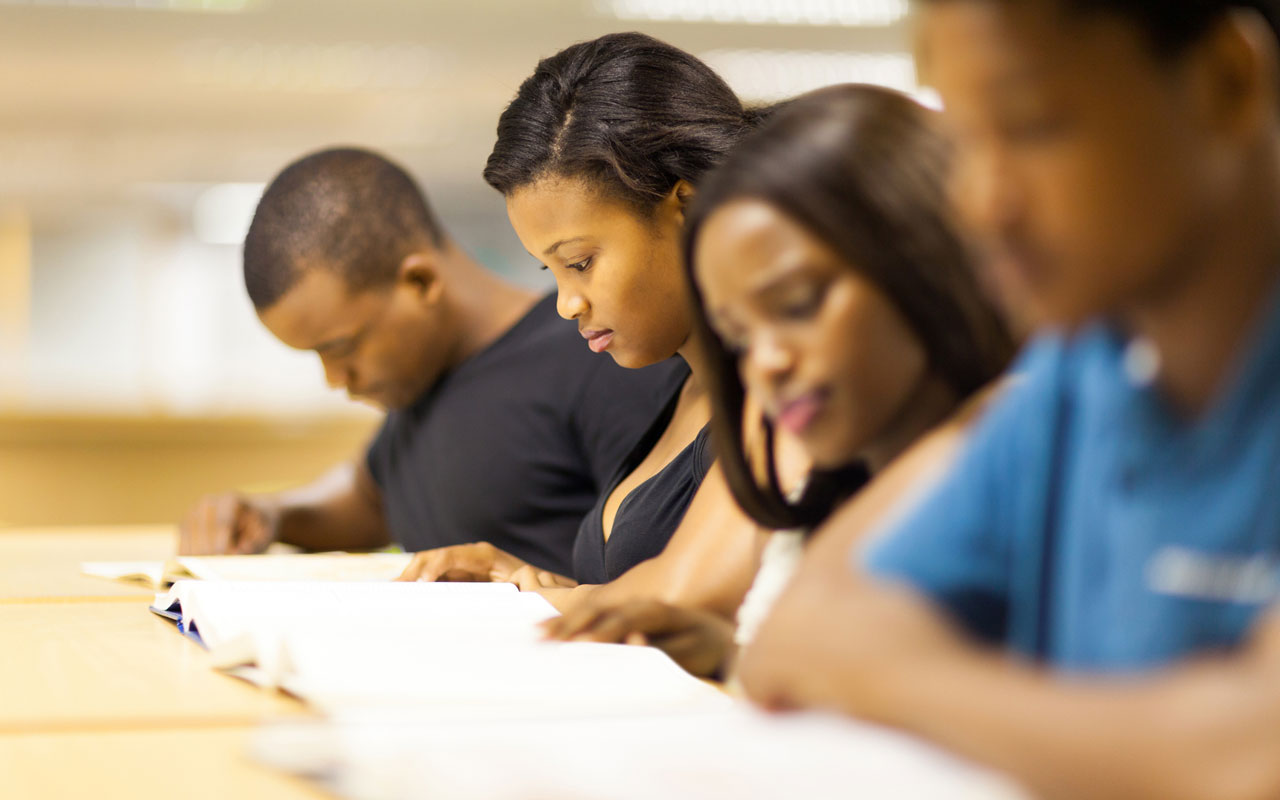 PUNCH reports say that the JAMB Head of Information, Dr Fabian Benjamin, speaking on the vacant spaces said the spaces are a result of the candidates  meeting the admission requirements.

He said, “We just closed the 2018 admission and we discovered that those spaces or total capacity was not utilised – these were spaces available through which candidates can come in. When you look at the over one million candidates applying through JAMB, how many of them are even qualified?”

Read also: Different Types Of People You Will Find In UNILAG Exam Halls