Things are not looking good for the R n B singer. R. Kelly turned himself in to Chicago police, after prosecutors charged him with 10 counts of aggravated criminal sex abuse against four victims, three of them minors. 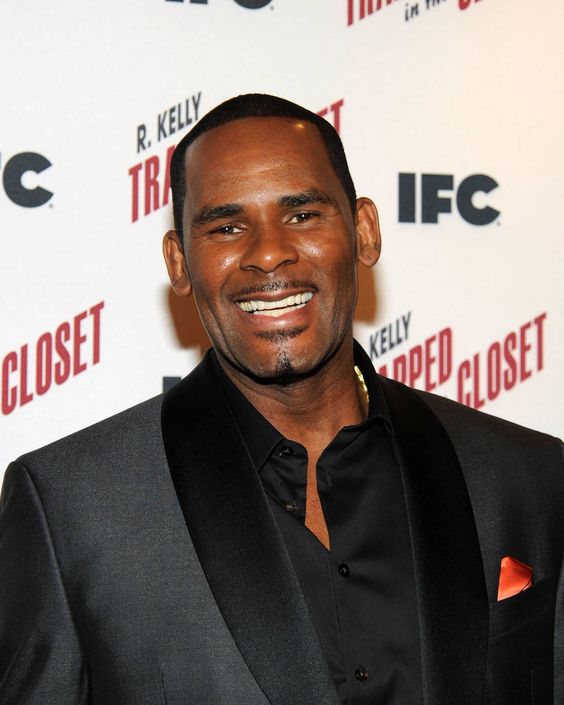 The development in the Kelly sexual abuse scandal came after a judge approved a no-bail arrest warrant for the 52-year-old, who for decades, has faced accusations of child pornography, sex with minors, operating a sex cult and sexual battery.

Kelly surrendered to police and has been taken into custody.

He will appear in court, a police spokesman said.

Meanwhile, Kim Foxx, the state’s attorney for Cook County, which includes Chicago, told journalists the alleged crimes occurred between 1998 and 2010. A court clerk had earlier told AFP nine of the charges involve minors ages 13 to 16.

However, Kelly’s lawyer Steve Greenberg dismissed the charges, saying they were based on old and false accusations.

Greenberg vowed the musician would be “vindicated,” saying, “I think all of the women are lying.”

“Everybody’s trying to profit off of R. Kelly.”

An arraignment was scheduled for March 8 in Chicago, where he resides, a Cook County clerk said earlier.