Simi is set to drop her latest album on her birthday, April 19 and reports say that the Nigerian songstress is collaborating with American DJ and Grammy award-winning producer, Diplo.

Diplo shared an Instagram story of Simi working in the studio, naming her a legend. 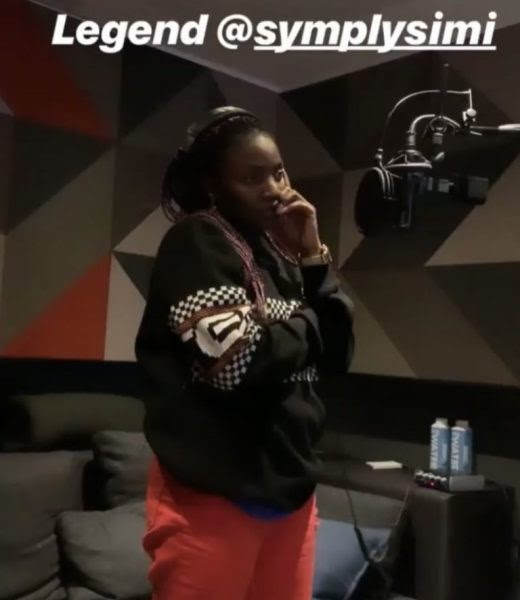 Diplo is the co-creator and lead member of the electronic dancehall music project Major Lazer, a member of the supergroup LSD, with Sia and Labrinth.

He is also working with producer and DJ Skrillex as part of the electronic duo Jack Ü, as well as on Silk City with Mark Ronson.

Simi would not be the first Nigerian act Diplo is working with as in 2018, he collaborated with Mr Eazi on his “Open & Close” track.