Stormzy, David Beckham, Others Named GQ Men Of The Year

The 22nd GQ Men of The Year awards held on 3rd , September 2019 and as expected hosted some of the giants in celebritydom.

GQ Men of the Year awards is an annual event that celebrates the men and women who shape the world’s cultural landscape: whether that’s in parliament, fashion houses, Hollywood or sports stadiums across the globe. This edition celebrated many of our cherished celebrities and break out stars that have some amazing works in recent times. The list is sure to warm your heart. 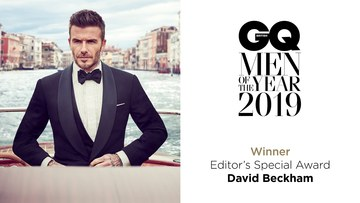 Even in 1999, no one believed Manchester United’s historic treble season was the peak of his career. Twenty years (and eleven GQcovers) later, David Beckham has bought out his business partner and is building an empire to stand the test of time. For his ongoing projects in fashion, football and philanthropy, we commend the player who changed the game for everyone. 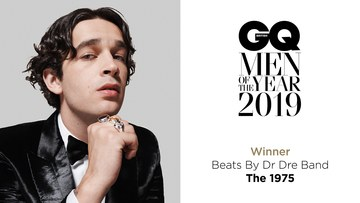 The 1975’s album A Brief Inquiry Into Online Relationshipsearned the band two Brit Awards and two Ivor Novellos in the first half of 2019. It also found the Mancunian four-piece transition even further into mainstream success. With a No1 album and major festival slots, Matty Healy and co proved the four-piece are as relevant as ever. 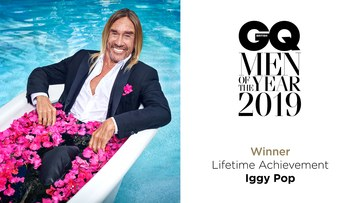 Still releasing records and riding roughshod on the raw facts of life, the grizzled Godfather Of Punk marks a full half-century of hip-swinging, stage-diving, endless rock’n’roll. 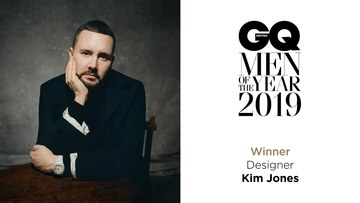 Designer Of The Year: Kim Jones

One collection: that’s all it took for Dior’s menswear artistic director to make his mark on the maison. For that and the ebullience he lends to all those in his orbit, we laud the British mind behind a very French return to form. 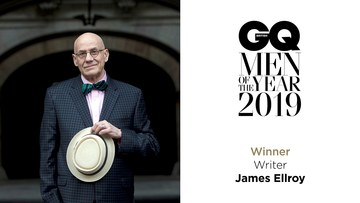 Writer Of The Year: James Ellroy

This year, crime fiction fans of the world rejoiced. The genre’s OG was back with a new and audacious LA thriller, another masterstroke in the author’s dark, sleazy rampage through American history. 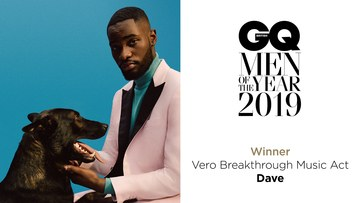 This year, one clear voice cut through in British rap. It was a statement of intent, taking on politics, violent youth violence and mental health, a whole life’s work distilled into one outstanding debut. And at age 21, this is only the beginning. 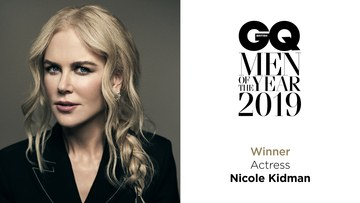 Actress Of The Year: Nicole Kidman

Yes, her career-best turn as domestic abuse survivor Celeste in HBO’s Big Little Lies earned more praise and awards, but crucially it also moved forward the conversation that #MeToo began. For that, and a stellar career that spans four decades, we salute the queen of quiet intensity. 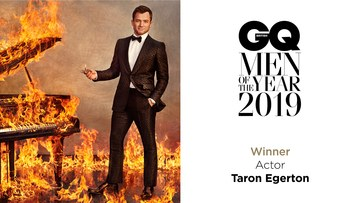 Actor Of The Year: Taron Egerton 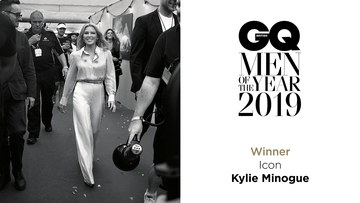 This summer, 14 years after ill health forced her to cancel a headline performance at Glastonbury, the Princess Of Pop realised a monumental moment she’d thought would never happen. We salute one of pop’s great titans at a moment of much deserved catharsis. 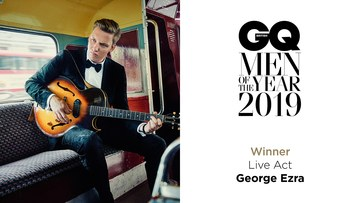 Whether it’s sold-out arenas or festival crowds that go all the way back, this year’s performer par excellence commands one hell of an audience. Now touring his second record, the big bass-baritone w as the only choice for us. 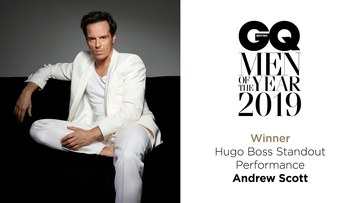 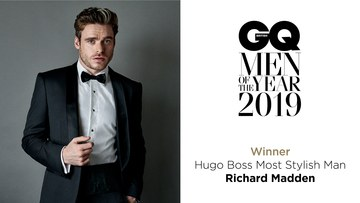 As Bodyguard’s impeccably kempt Budd and Elton’s lover/manager in Rocketman, the actor behind the year’s most divergently style-strong screen performances carries himself with a clear-cut mien of his own. Wonder no longer how those Bond rumours started. 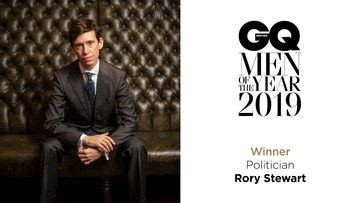 Politician Of The Year: Rory Stewart

In the last Tory leadership race, two men stood out. Both went to Eton. Both went to Oxford. But only one led a defence of reason, service and, frankly, reality. He is not our prime minister but he is our Politician Of The Year. 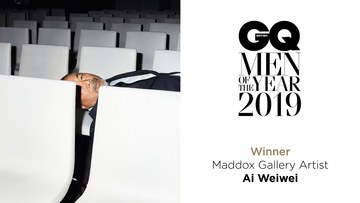 Maddox Gallery Artist: Ai Weiwei Since being allowed to leave China in 2015, Ai Weiwei has been based in Berlin, travelling the world as a kind of nomadic art terrorist, his extraordinary, complex work abutting his blunt and often caustic political proclamations. 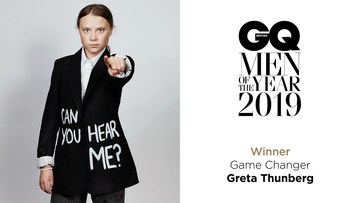 From her school strike last August to a boat voyage across the Atlantic to address the UN, this year one voice proved louder than the rest: that of the teen Swede speaking up for Mother Earth (and for all of us). 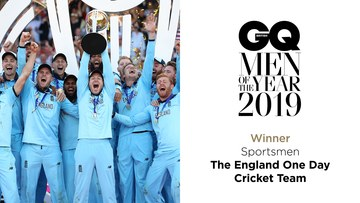 Sportsmen Of The Year: England One Day Cricket Team

In July, England won the Cricket World Cup for the first time in history, thanks to the most intensely dramatic sporting finale in memory. Who better, then, for GQ to celebrate? 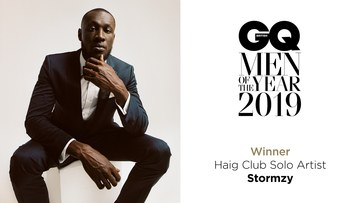 After blazing a trail to the top of the charts and his historic sermon in grime from Glastonbury’s Pyramid Stage, the British rapper earns his GQ crown for taking the message of those who came before to music’s highest platform . 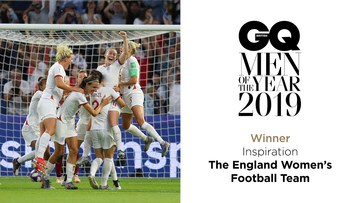 Inspiration Of The Year: Lionesses

This summer, English footballers shattered World Cup viewing records, inspired generations old and new and became the pride of a nation. There was no open-top bus, but it’s our great privilege to confer this award. 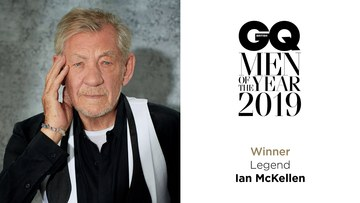 On provincial boards, West End bills and Hollywood blockbusters, over 55 years Ian McKellen became stagecraft’s first among equals. For his acting and activism, we applaud Britain’s most inimitable thesp.