A prison ID card once owned by late rapper Tupac Shakur has sold at an auction for $30,000. The sale set a world record for the most expensive piece of Tupac memorabilia ever sold at public auction.

Heritage Auctions opened bidding on the badge, issued February 28, 1995, by the State of New York Department of Correctional Services, at $2,000. 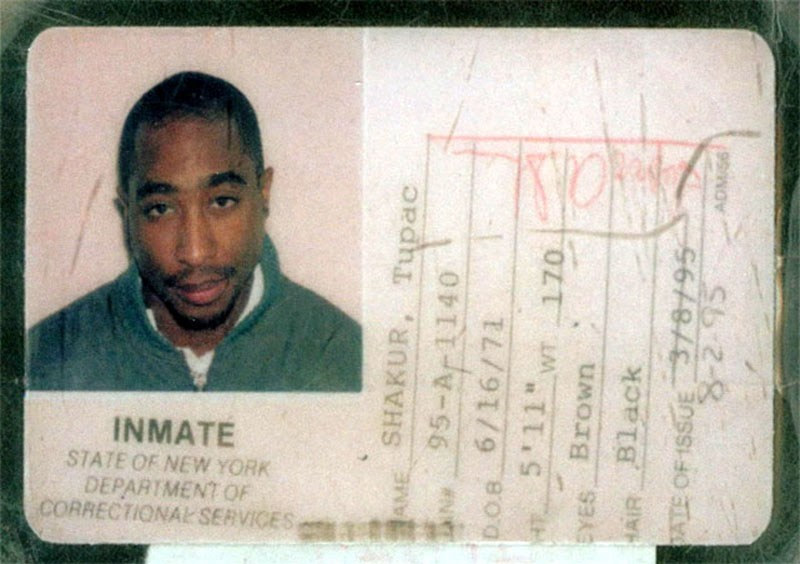 More than 10,200 visitors viewed the card before 30 bids were cast for the rare piece of memorabilia.

“Some say Tupac and his music are just as relevant today as they were more than 20 years ago,” said Garry Shrum, Director of Music Memorabilia at Heritage Auctions.

“Fans haven’t forgotten his impact on hip-hop. They will go to any lengths to own a piece of Shakur’s life and times.” The ID card had been held privately since the day Shakur gave it to the seller.

Earlier this month, the breakup letter that Madonna received from her ex-boyfriend Shakur while he was in prison, went up for auction.

The note was included as part of a collection of intimate personal items put up for auction by the pop icon’s former friend Darlene Lutz. Other items included cassettes and a hairbrush with strands of Madonna’s hair.

Shakur wrote the letter while he was in prison in 1995, a year before he was shot dead in Las Vegas, Nevada. In 2015, Madonna revealed to journalist Howard Stern that the pair had dated in secret in the early ’90s.

Read also: Tupac’s Break Up Letter To Madonna To Be Auctioned