Ajax have announced that creative midfielder Hakim Ziyech is set for switch to Chelsea.

The clubs have agreed a deal worth €40 million, which could potentially rise to €44 million, with add-ons.

The Morrocan has been strongly linked with a move away from the Dutch capital over the past few seasons, but despite all the transfer talk, he signed a contract extension in August to keep him contracted to the club until mid 2022.

Arsenal, Bayern Munich and Manchester City were among the clubs interested in signing the 26-year-old magician, but the London side have  won the race for his signature.

Ziyech has bagged 48 goals and assisted an incredible 82 in 160 appearances for Ajax since his arrival from FC Twente four years ago. 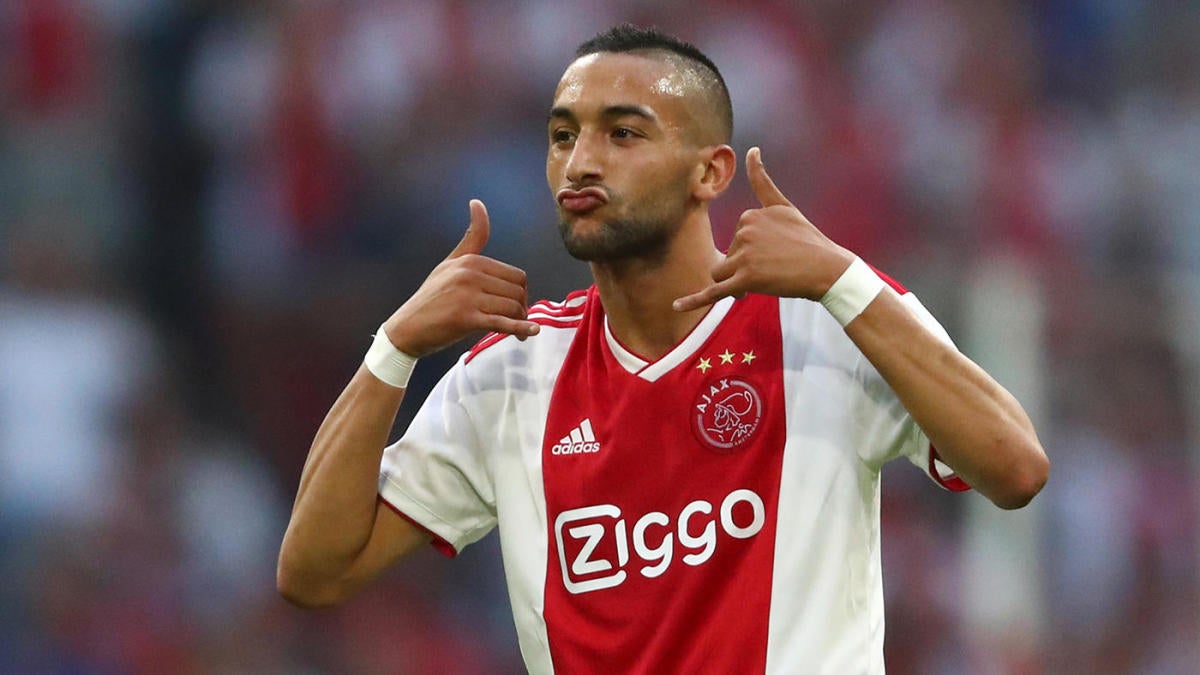 He played a key role in leading Ajax to the domestic double last season while they also reached the semifinals of the UEFA Champions League.

Ziyech becomes Chelsea first marquee signing since their transfer ban was lifted and we expect more deals to be made between now and the end of the summer transfer window.